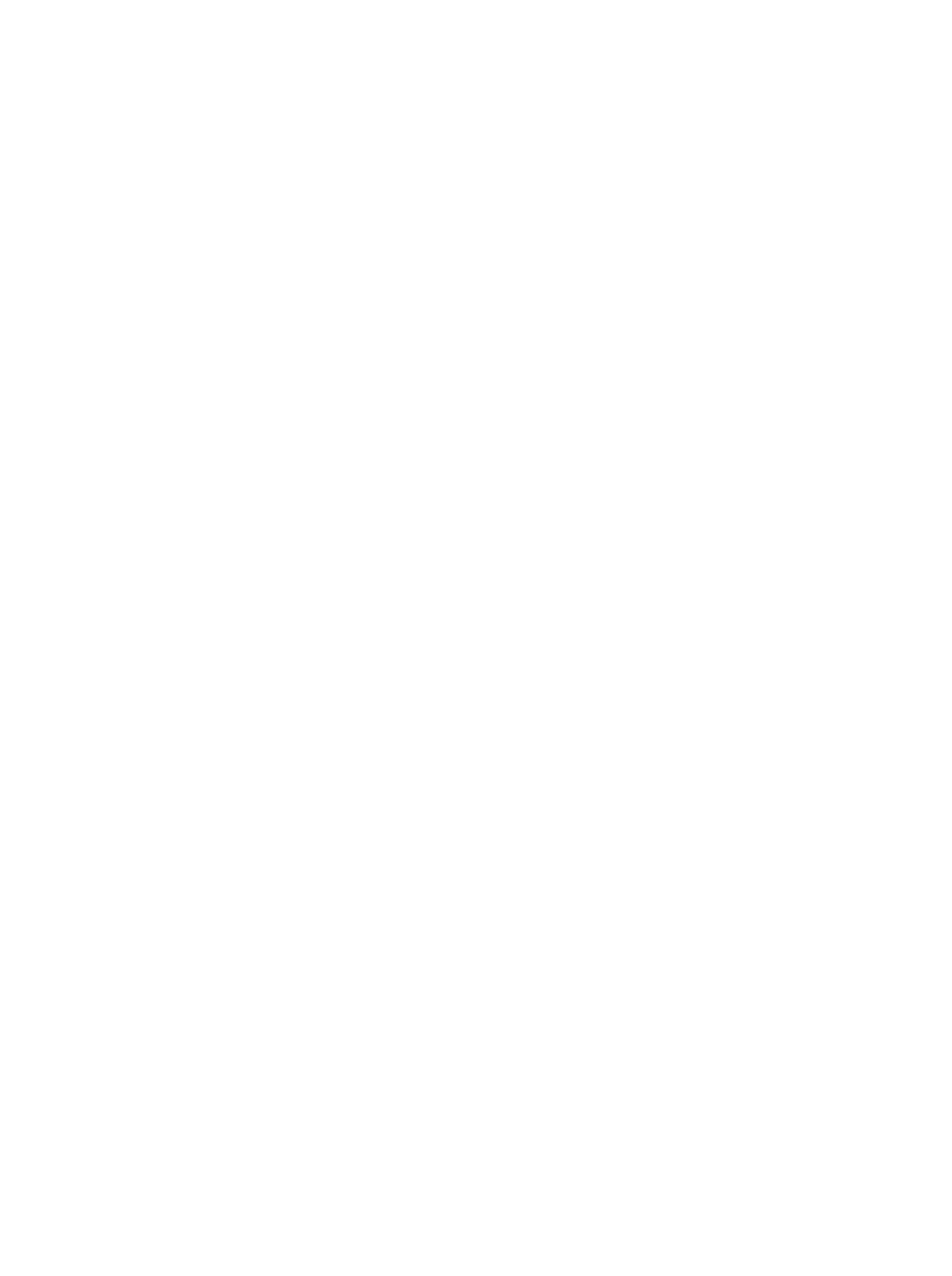 The Free Republic of Liberland (hereinafter "Liberland") is a sovereign state located between Croatia and Serbia on the west bank of the Danube River. On some maps, this area is referred to as "Gornja Siga". The nearest towns are Zmajevac (Croatia) and Bački Monoštor (Autonomous Province of Vojvodina, Serbia).

This parcel of land came into existence due to a border dispute between Croatia and Serbia. This area is not claimed by Croatia, Serbia, nor any other nation or private entity. Furthermore, it remained unclaimed since the dissolution of the Socialist Federal Republic of Yugoslavia in 1991. In fact, for many decades, it has been uninhabited and no claim was ever made to this piece of land. It was therefore terra nullius – a no man's land – until Vít Jedlička and Jana Markovicova proclaimed it as the Free Republic of Liberland on 13 April 2015. Liberland has set its boundary with ample margin from neighbouring countries to ensure that it does not infringe upon the territory of Croatia or Serbia. The total area is approximately 7 km² and is now the third smallest sovereign state, after the Vatican and Monaco. (For more information regarding the border dispute between Croatia and Serbia see the article on Wikipedia.)